Get a free mouse pad with each product!

So proud and grateful to my loyal friends that participated in this Awsome tribute song Redd would be smiling and so proud.

Reggie thank you guys I love you all you did to make this a reality. 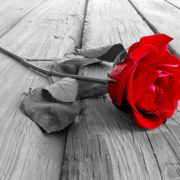