The dream and story is becoming real with the creative love and direction of some of the most loving and talented people I have had the opportunity to work with!

Music, Inc. is the true story of the rise and fall of America’s greatest original export told by one of its unsung heroes. Discovered by Motown at sixteen years old, Linda Griner a.k.a. Lyn Roman. When she was finnally able to break free from her Contract with Berry Gordy she went to New York that is where th e magic began.

Music.Inc takes us on her backdoor odyssey, exposing the underbelly of greed and corruption of an entire industry.

While the public spent billions on the soundtrack of their lives, the artists were starving in the streets, many eventually disappearing into obscurity without fanfare.

Linda’s story of perseverance offers a lens into a world we were never meant to see.

Music, Inc. is a modern day Greek tragedy, ripe with villains, heroes, romance and artistry and survival of the ultimate kind.

My love admiration and gratitude to all of you folks that were a part of making this happen. We are Music.Inc,!!!

A young girl discovered on stage co starring with Smoky Robinson and the Miracles, with the makings of becoming Motown’s first female solo Super Star caught in the middle of a new company “Motown” on the heels of becoming the main stream Giant of the 21st Century. 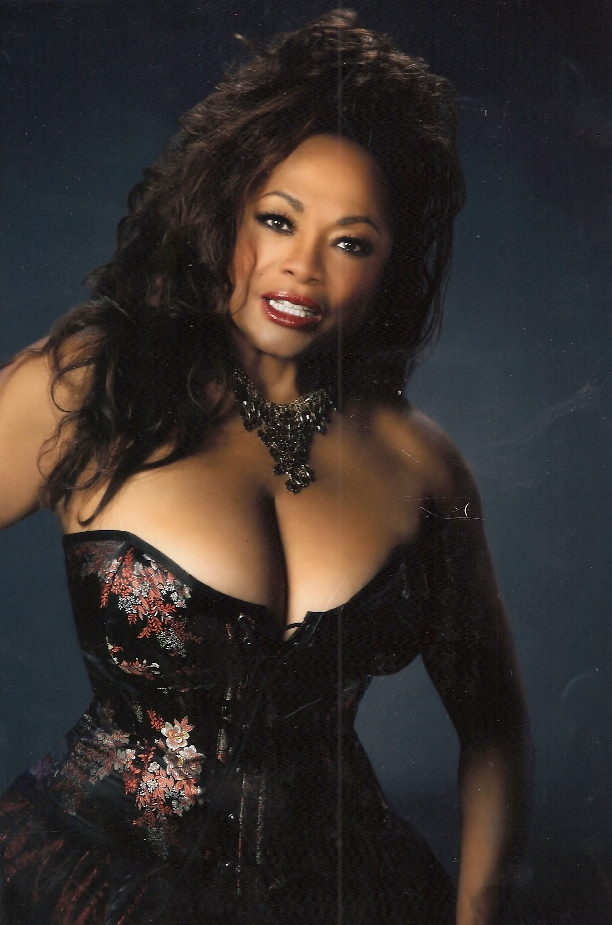 A Vanity Fair writer is researching a feel good piece about the humble beginnings of Motown and interviews Linda Griner before a show she’s headlining in Palm Springs. It becomes evident there is much more to her story. The journalist uncovers a side of Motown and the music industry no one has ever heard.
The powers that be catch wind of his discovery, immediately discredit Linda, pressure Vanity Fair to drop the story and threaten to ruin his career.
Music, Inc. is a modern day Greek tragedy that parallels the problems all women face.
Linda Griner a.k.a. Lyn Roman

Enjoy Linda singing at her best ‘Dont Worry About me Theme’ in Music.Inc