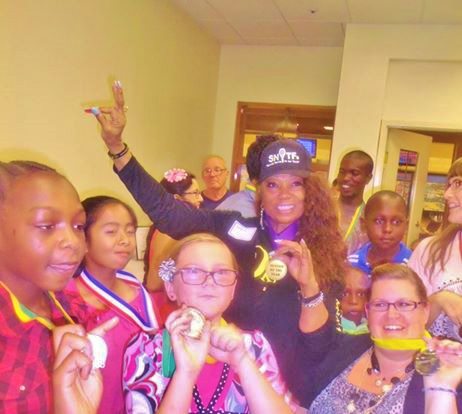 Linda Griner with the Southern Nevasda Youth Tennis Foundation kids graduation day and accepting a award from the kids “Mentor of the Year”2014.
Linda continues to make SNYTF a focal point in her life.

GB Day (Goodbye Day) Linda’s great producer Ed Townsend played a integral part in her career. GB day is a Ed Townsend classic. He negotiated and made the case to Quincy Jones and Irv Green Mercury Records to sign Linda Griner a.k.a.Lyn Roman the rest is history. Ed believed in Lyn as they all called her. He was one of America’s great writers he wrote over 200 songs and hits.

He and Marvin Gaye wrote ” Let’s Get it on” spent a lot of days at Linda’s home writing the infamous hit ” Let’s Get it on. Marvin produced one of Linda’s songs “You’ve Got Them Laughing at me”. Linda and Marvin had so much in common being in the predicament of the tight control with their manager Berry Gordy founder of Motown Records.

They shared a great friendship through the years. Linda’s recordings were released on Motown and Gordy records. Linda was under exclusive management and control of Berry Gordy and Motown at the beginning of her career and the company’s emergence into the recording industry. Linda, Stevie Wonder, Marvin all had to endure in those days which is well known the unbelievable control over the artists which led her to New York which is where she was introduced to Ed Townsend which began the next unbelievable chapter in her career.

Ed Townsend was key to her success in the recording industry. He is now considered one of the Masterful writer’s of our time. 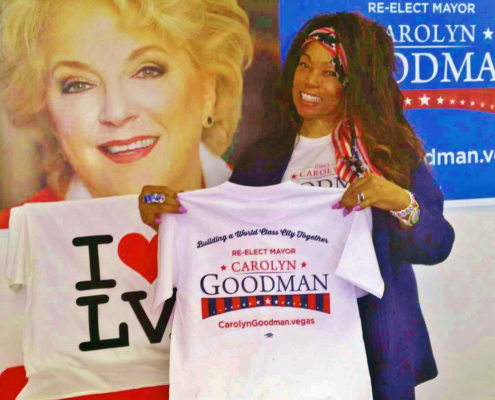 Carolyn GOODMAN SUPPORTS Southern Nevada Youth Tennis foundation. She IS OUR NEW MAYOR IN L AS VEGAS SHE succeeded her husband FORMER  MAYOR OSCAR GOODMAN Known as  THE HAPPIEST MAYOR. 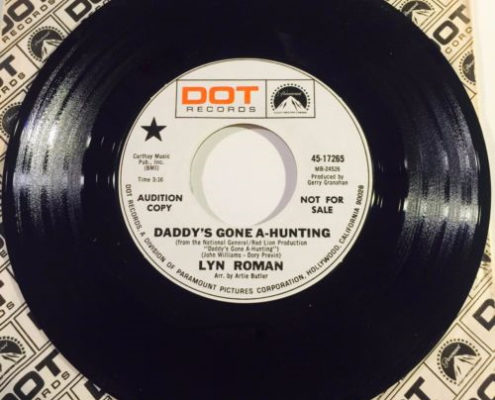 Daddy’s Gone A-Hunting # I A sick but effective little thriller from two masters of exploitation, director Mark Robson (Valley of the Dolls) and screenwriter … The title song (sung by Lyn Roman)

Jun 16, 2003 – The late Gene Weed, He directed first Video for Lyn Roman ” Just a little lovin early in the morning ‘ another Linda Griner Classic sells on EBAY brings large bucks. as most of her records do.

Gene Weed was close to Gerry and directed ‘Just a little Lovin ‘ For Paramount Pictures Lyn Roman.
Gene Weed directed and produced the Academy of Country Music Awards for more than 30 years, will be honored with a special Shivaree (TV series)

It was created and hosted by KFWB-AM personality Gene Weed, LA’s top nighttime DJ at the time, and who in later years became a producer for Dick Clark …
2014 ACM Honors – Carrie Underwood – Gene Weed.
There is now a Gene Weed award in the Country music Genre 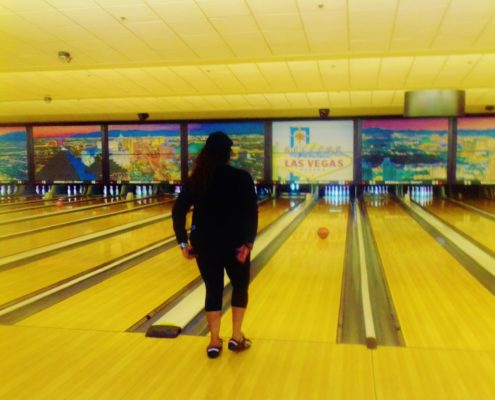